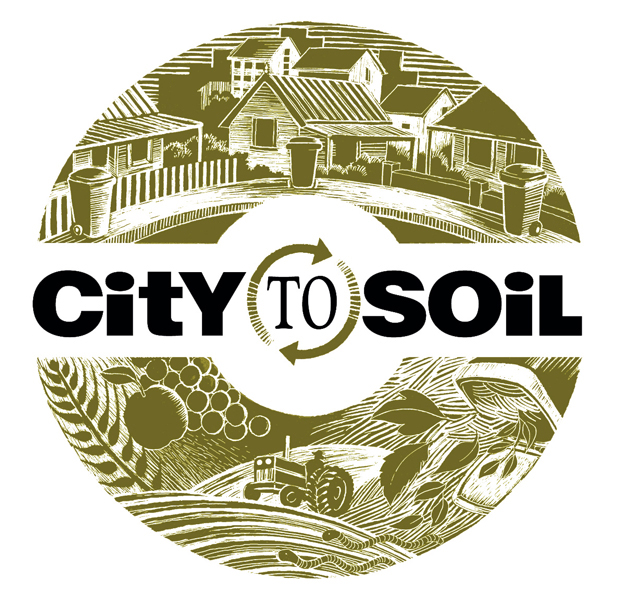 ​The following is taken from a presentation which Gerry recently delivered at the NSW Landcare Conference in Orange NSW.